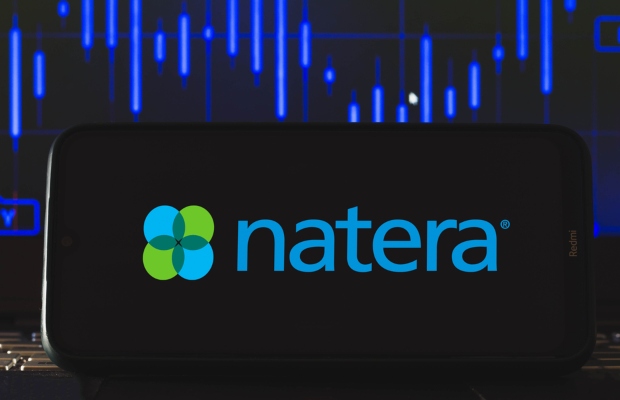 The complaint filed with the US District Court for the State of Delaware on Friday accuses Natera of infringing on US patent 10,604,799 assigned to the company in March 2020 by the US Patent and Trademark Organization (USPTO).

Invitae’s patent covers techniques for improving the performance of DNA sequencing technology, allowing researchers to extract the full scope of information in order to identify mutations.

“The individual step of generating “contig:reference descriptions of mutations,” was not routine and conventional at the time, but rather represented a new approach to the assembly of DNA sequencing data,” the complaint said.

“Far from being routine or conventional, this approach reflected a novel advance that has become widely adopted in the industry to improve the performance of DNA sequencing technology.”

Gregory Porreca and Caleb Kennedy are the sole and true inventors of the ‘799 Patent.

Invitae alleges that Natera’s commercial liquid biopsy test for cancer diagnostics, which it markets as Signatera, employs techniques that infringe on the ‘799 patent.

Natera began selling Signatera “in or around” August 2017.

Invitae is seeking a ruling to find its ‘799 patent valid and find Natera guilty of infringement as well as costs.