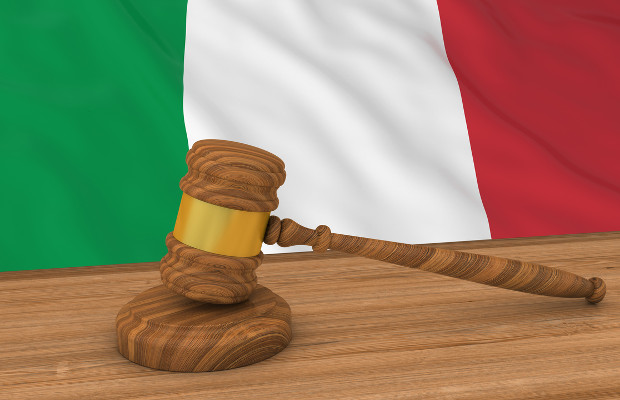 The Italian Patent and Trademark Office’s (UIBM) Board of Appeal has ruled that there are no rules preventing the office from adjudicating requests to limit the term of supplementary protection certificates (SPCs).

In a case brought by Roche, the appeal board said article 79 of the Italian Intellectual Property Code, which covers the limitation of a patent, can be applied to SPCs.

The decision was reported on by Riccardo Fruscalzo, counsel in the Milan office of Hogan Lovells, on the firm’s LimeGreen IP News website.

Back in 2002 Roche had applied for an SPC covering bosentan, which is used to treat pulmonary artery hypertension.

But following the decision in Novartis and others v Comptroller-General of Patents, Designs and Trade Marks for the United Kingdom (joined cases C-207/03 and C-252/03), Roche asked UIBM for a limitation to its SPC by several months.

In that decision, the Court of Justice of the European Union ruled that a marketing authorisation issued in Switzerland that was automatically recognised in Liechtenstein must be regarded as the first authorisation to place the product on the market within the meaning of the SPC regulation.

This interpretation of the law would have reduced the term of Roche’s SPC.

According to Fruscalzo, Roche concluded that “there was no merit in defending the SPC on the basis of an interpretation of the law that was plainly rejected by the CJEU”.

“This was the reason why the patent holder sought a limitation of its own SPC (in order to avoid unnecessary litigations, competition law concerns, etc).”

However, UIBM rejected Roche’s request because, “once granted, any issue concerning the SPC was within the exclusive competence of civil courts”, Fruscalzo explained.

On appeal, the appeal board set aside the previous rejection, and according to Fruscalzo, stated: “The recalculation to the purpose of a reduced duration of an SPC cannot be excluded on formal grounds, as this facilitates generic products entering the market with clear benefits in curbing the healthcare expenditure.”

Fruscalzo welcomed the decision, but noted that it does not apply in circumstances where a third party requests that an SPC be limited, or where a patent owner requests the extension of an SPC.