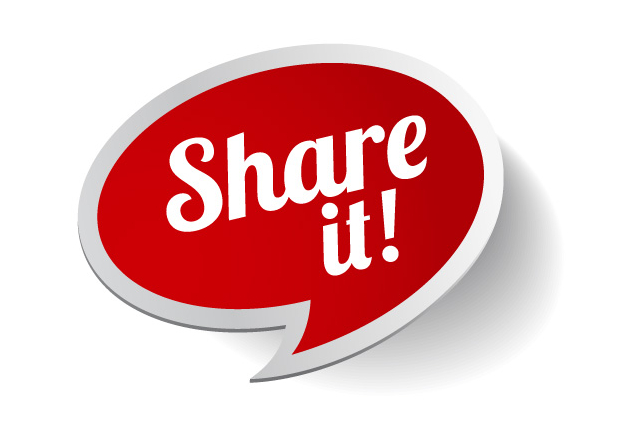 Johnson & Johnson has been named the most effective pharmaceutical company on social media, in a new report.

The study, by IMS Health (Institute for Healthcare Informatics), assessed pharmaceutical and healthcare companies on their use of social media platforms, including Twitter and Facebook.

The report said the role of social media in healthcare was moving to “centre-stage” and has been “propelled” by mobile technology, patient demand and influence of the “digital native generation.”

“… companies are increasingly utilising social media as a tool to build relationships with patients and the general public,” the report said.

“With the increase in availability of information, changes in the way people communicate and a general increase in personal responsibility for healthcare, new technologies are changing how healthcare is operating on a global level,” the report said.

However, despite this change, the report found that out of the top 50 pharmaceutical brands, nearly half did not use their social media accounts to engage with consumers or patients on healthcare-related topics.

According to the report, which assessed activity on the three most popular platforms, Twitter, Facebook and YouTube, the highest levels of engagement were from smaller companies and manufacturers of consumer products.

The report added that, despite only 10 out of the 50 companies assessed admitting to using all three websites, social media was still “increasingly important” to pharmaceutical companies.

Reach calculates the number of listeners based on the number of people reached, taking into account Facebook ‘likes’ and Twitter ‘re-tweets’, relevance measures whether people found content relevant or useful, and relationship is an indication of interaction between company and consumer or patient.

Devon Eyer, the company’s director of corporate social media, said it has long recognised the importance of social media and the “opportunities” it offers.

“Our intent with our social media channels is to show people who we are and what we value as a company,” Eyer told LSIPR.

“We offer news and information, we share stories, we answer questions, and we hear feedback from our fans. In general, we are not talking about our products on our Johnson & Johnson social channels.

“Our content is more about social good, health and wellness, philanthropy, parenting and family, sustainability, and our history. And the intent isn’t to sell product. It’s to show up where people want to talk to us and to add to the conversation. The high engagement scores that the report shows tell us it is working.”

GlaxoSmithKline finished second in the reach and relevance sections with Novartis finishing third. Major companies including Bayer, Merck and Pfizer were also included in the top 10.

The report said: “As companies increase their awareness of the value to their brands and products resulting from effective engagement with consumers and patients, it is expected that the social media engagement scores among top performers will converge.”

Murray Aitken, executive director at IMS, said: “This report is intended to look specifically at the impact of social media on the use of medicines, including the role that pharmaceutical manufacturers are playing in leveraging social media platforms as part of their business model.

“How ready the healthcare sector is for these empowered and digitally demanding patients will be a subject of discussion and assessment for some time.”

IMS, based in Danbury, Connecticut, is an information services and technology company which focuses on the healthcare industry.