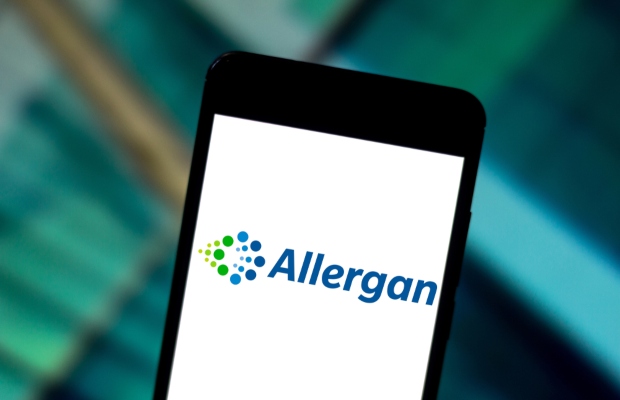 Allergan should not be permitted to immediately appeal against a recent ruling which requires it to face allegations that it monopolised the pricing of dementia drugs, according to a New York-based patent attorney.

In 2018, Silbersher filed a False Claims Act (FCA) lawsuit against American pharmaceutical company Allergan. Companies violate the FCA when they take payment from the federal government through misrepresentation or a fraudulent scheme.

The lawyer claimed that the fraudulently obtained patents allowed Allergan to have a monopoly over the drugs. This enabled Allergan to overcharge the federal government through programmes such as Medicare and Medicaid.

Allergan filed a motion to dismiss the lawsuit in June 2019. The pharmaceutical company argued that Silbersher’s claims failed under the public disclosure bar because they are based on information drawn from the public patent prosecution files.

Silbersher said that the 2010 amendments to the FCA narrowed the public disclosure bar, meaning that this case can still be heard.

In December 2020, the court rejected Allergan’s bid to dismiss the FCA lawsuit.

Allergan asked the court to certify an interlocutory appeal order and stay the proceedings until the US Court of Appeals for the Ninth Circuit issues its decision in a separate dispute between Silbersher and pharmaceutical company Valeant.

The case against Valeant similarly deals with aspects of the public disclosure bar, and Allergan suggested that the decision in that matter could resolve the lawsuit brought against Allergan.

Last week, Silbersher filed an opposition to Allergan’s motion. An interlocutory appeal is allowed only in exceptional cases, he argued, and should not occur simply because another court is coming to a decision in a broadly similar case.

Silbersher said it is “quite possible” that the resolution of the Valeant case will have no bearing on the court’s public disclosure rulings in this case.

He also claimed that Allergan has not shown that the interlocutory appeal would likely materially advance the conclusion of this matter, which began almost three years ago.

Currently, the matter can be ready for trial within 18 months, but an interlocutory appeal—which may take more than two years—would “unnecessarily delay the case beyond the expected trial date”, Silbersher said.

Delaying this case could also deprive the government of a significant financial recovery and delay the development of a body of law that could curb drug-pricing abuse and expand affordable access to Healthcare, according to Silbersher.

He added that, regardless, the recent court order is “well-reasoned, correct, and therefore likely to be upheld on appeal”.

Accordingly, Silbersher asked the court to deny Allergan’s request and set out a schedule for the litigation that allows it to “move forward expeditiously”.