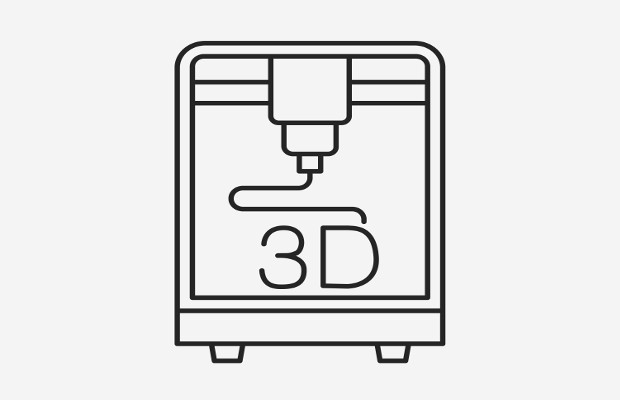 3D printing will shake up the world of intellectual property law, providing numerous opportunities for those who are prepared, but also risks to those who aren’t.

Wong explained that the “disruptive” 3D printing industry is expected to be worth more than $20 billion by 2020, and advised the audience to prepare.

Seeking brand loyalty now, so that a customer won’t want to use an infringing CAD file or item, is top of the list of priorities for companies, according to Wong.

A CAD file is uploaded to the 3D printer to print the object.

They should also consider restricting access to CAD files and protecting files from cyber attacks.

Pharmaceutical companies are increasingly interested in this technology, with Aprecia becoming the first company to obtain US Food and Drug Administration approval for a 3D-printed drug.

“The generic of the drug had been around for 15 years and was well known, but patient compliance was very poor,” said Wong.

Printed using ZipDose technology, the 3D-printed drug was an improved formulation and an “easier pill to swallow”.

Some of the issues associated with this move in manufacturing are loss of control, who the manufacturer is and therefore who is liable, and enforcement difficulties as CAD files can more easily cross borders.

Turner added that the 3D printing industry has seen “exponential growth” and that since 2000 there has been an uptick in patent filings because of the expiry of original patent applications.

“Worldwide, the US is leading the way in terms of where patents are being sought. The UK is dawdling down at the bottom, but in its defence, this doesn’t necessarily show where innovations are taking place,” said Turner.

Big players in the industry, such as Fujitsu, have been involved in patenting of 3D printing for more than 20 years.

But as a lot of these patents have expired or are due to expire soon, and Fujitsu is “not interested” in this area anymore, Turner expects there to be a “surge in innovation”.