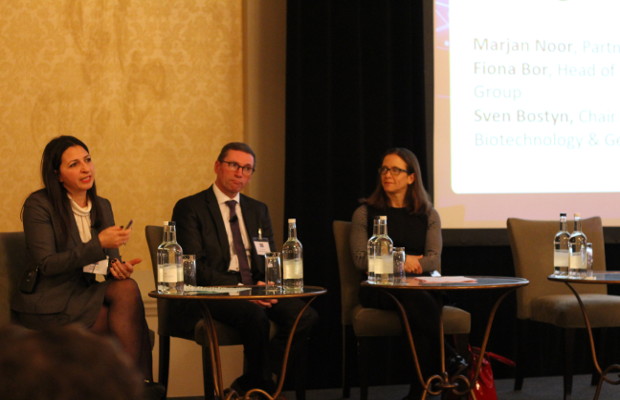 That was according to an audience member at Life Sciences Patents Network Europe, a conference hosted by Life Sciences IP Review in London today, December 7.

She said that second medical use is a complex issue for doctors and pharmacists and that, anecdotally, she has heard of some healthcare professionals not prescribing pregabalin for any indication at all.

“They can’t be bothered with the complications,” she said, adding that these difficulties for doctors and pharmacists, who should not be making decisions on patent infringement, “is not a good thing”.

There have been high-profile patent disputes over pregabalin in jurisdictions including the UK and France. Pregabalin is marketed by Warner-Lambert as Lyrica in these countries to treat pain.

However, although the courts have tried to strike a balance between competition, ie, non-patented medical uses, with ensuring patentees have a fair reward for bringing new uses to market, “there is no consistency between any of these countries”, said Marjan Noor, partner at Allen & Overy.

The session had earlier heard from Fiona Bor, head of intellectual property at Mereo BioPharma, who outlined some of the recent second medical case law in several countries, including Germany and the Netherlands.

Much of the session focused on infringement, ‘skinny labelling’ and the relief sought by patent owners against generic companies, but Noor reminded the audience that the topic of second medical use patents also covered licensing.

She said there are a couple of pending cases where courts are grappling with commercial licensing terms where the parties can’t agree a licence, in order to determine royalties.

“This is an interesting development,” said Noor.