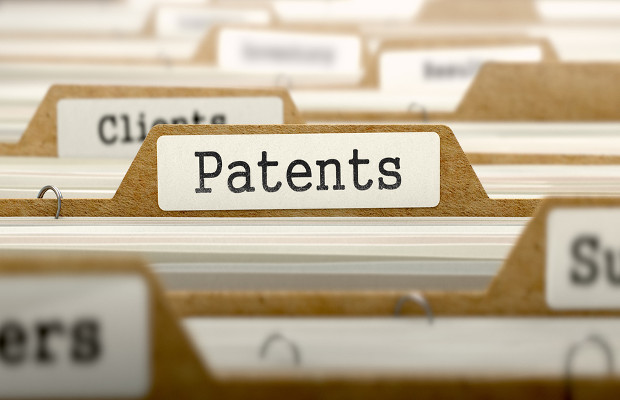 Data exclusivity should be considered as part of an intellectual property portfolio, according to a speaker at the Life Sciences Patents Network Europe conference.

Ray Cresswell, of Gilead, but speaking in a personal capacity, outlined the EU legal landscape of data exclusivity in his presentation, which took place at the London event yesterday, December 7.

The conference was hosted by Life Sciences IP Review.

Cresswell began by discussing regulatory data and market exclusivity. He said that this protects the pre-clinical and clinical data package filed by innovators when applying for a marketing authorisation (MA).

“It creates a balance between protecting innovator investment and the ethical considerations in preventing the need for generic competitors to repeat large studies, but does not prevent generics from doing their own studies,” he said.

In the EU, there is eight years of protection for data exclusivity, two years for marketing exclusivity and a one-year exclusivity period for new indications with “significant clinical benefit”, Cresswell explained, in a reference to the so-called 8+2+1 model.

“We are seeing quite a few of these examples of an extra one year coming through,” he added.

There is no actual certificate issued to prove that a reference product has been granted data exclusivity, which may give rise to disputes when generic applications are made, Cresswell noted.

He added that data exclusivity runs alongside patents and supplementary protection certificates (SPCs) and will continue to apply even if all patents or SPCs have expired.

“It needs to be considered as part of an IP portfolio,” he said.

In the final stages of his presentation, Cresswell discussed orphan drugs, noting that once orphan product A is granted an MA in the EU, no other application may be accepted (or approved) for ten years for the “same therapeutic indication” of a “similar medicinal product”.

That is unless the owner of product A consents, the owner cannot supply sufficient quantities, or product B is shown to be safer, more effective or otherwise “clinically superior”.

“You might be thinking ‘what’s this got to do with me?’,” Cresswell said, but added that nowadays there are many orphan drugs, which treat rare diseases, and that they are important.