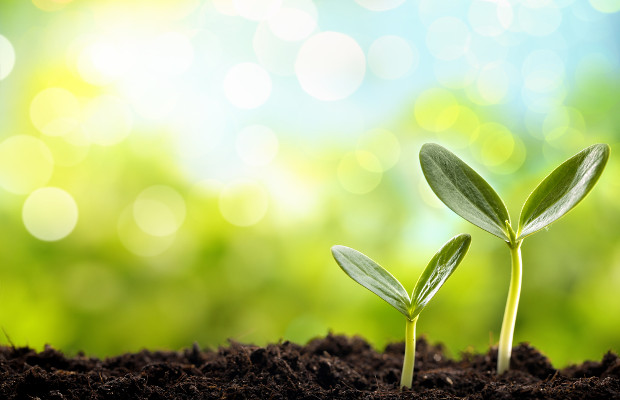 Heli Pihlajamaa, director of patent law at the European Patent Office (EPO), yesterday outlined the latest developments in the area of plant patentability.

On November 3, the European Commission adopted a notice clarifying certain articles of Directive 98/44 on the protection of biotechnological inventions.

The aspects of the directive concerned have “always been criticised by the European Parliament and by several non-governmental organisations”.

The most important one, according to Pihlajamaa, is the patentability of products obtained by essentially biologic processes. The notice said such products are unpatentable.

Although the notice is a non-binding instrument, the Court of Justice of the European Union (CJEU) has “followed such notices in their decisions”.

“The [European] Commission takes the view that the legislators’ intention, when adopting the directive, was to exclude from patentability products that are obtained by means of essentially biological processes,” she said.

This means the commission has come to a different conclusion to the Enlarged Board of Appeal at the EPO in Tomato II and Broccoli II.

According to Pihlajamaa, contracting states have invited the EPO to present options on how to react to the notice in early 2017. One of the options must be a proposal for an amendment to the implementing regulations of the directive.

In the meantime, the EPO will stay proceedings whenever the outcome of a patent application would be “totally dependent” on the outcome of the discussion, until there is clarity.