LSPN 2016: Trump’s TPP announcement is a ‘detriment’ to US companies 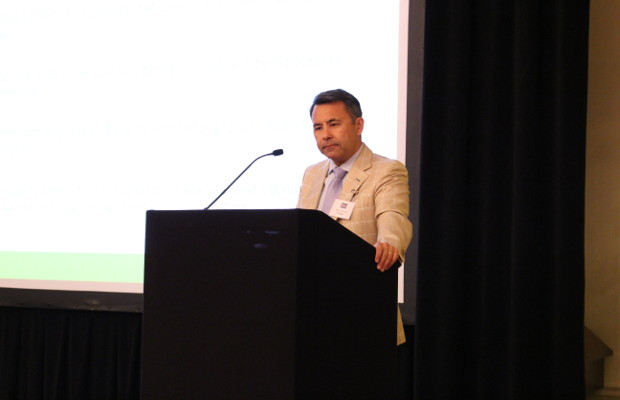 President-elect Donald Trump’s announcement that he will withdraw the US from the Trans-Pacific Partnership (TPP) is a “detriment” to US companies in terms of enforcing their patent rights in other jurisdictions.

Sanya Sukduang, partner at Finnegan, Henderson, Farabow, Garrett & Dunner, explained that the TPP had tried to bring the signatory countries into conformity with the intellectual property protections afforded in the US.

Trump’s decision is “harming” US companies, because “when they go out into the world”, they are not getting close to the protection that they have in the US.

Sukduang added that there is currently a lot of uncertainty on Trump’s policies and that the patent system is “probably very low on the priority list”.

The Republican-dominated Congress should help Trump promulgate any laws related to patent issues that he wants to enact, although this is a not a “guaranteed” path.

More uncertainty stems from Republicans who have been “vocally opposed” to Trump, in terms of what’s going to happen in the future and whether Congress will support all of the laws Trump wants to enact.

Another problem facing the US patent system is the high number of judicial vacancies, with 80 open seats in the district courts.

The biggest issue may be the nomination to fill the vacancy left on the US Supreme Court after the passing of Justice Antonin Scalia.

During the election, Trump identified 21 people on his list for potential court justices, each of whom is “conservative”, according to Sukduang.

Of these judges, only three have patent experience, explained Sukduang, although he added that “regardless of who he picks, I’m not sure it’s going to make much of a difference to our patent laws”.

“We absolutely do not know what’s going to happen, if anything, to the US patent system or our relations with anybody,” said Sukduang.