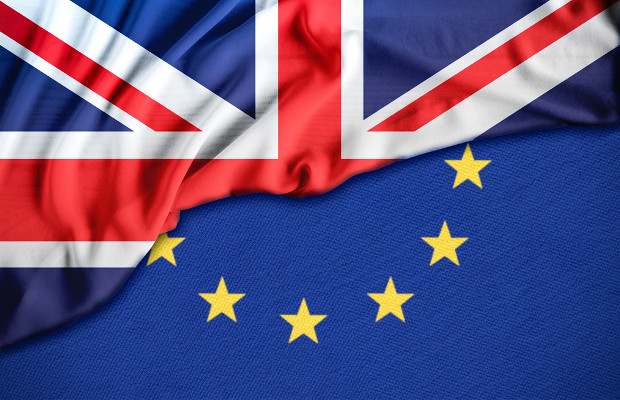 The Unified Patent Court Agreement has not quite reached a safe harbour yet, but it is close.

This is the opinion of Bo Kalum, European patent attorney at Denmark-based pharmaceutical company Lundbeck.

Kalum explained that some adjustments are “certain to be required” after Brexit and the UK's announcement that it will ratify the agreement, questioning whether these adjustments will open 'Pandora’s Box'.

Issues that may arise, according to Kalum, include whether Spain will again raise the question about the language regime. Spain challenged the UPC system because Spanish is not included in the official languages, but its case was rejected by the Court of Justice of the European Union.

He added that a potential UK exit from the UPC (in the future, after Brexit) would make the court less attractive for a number of reasons, including that it would no longer be able to take advantage of the very experienced UK judges.

Additionally, in the case of an exit, the unitary patent would no longer cover the UK, meaning that a lowering of renewal fees might be required to maintain attractiveness.

But Kalum is confident that the UPC Agreement will “eventually” be a great success, much like the European Patent Convention.

Bernd Hutter, head of IP at MorphoSys, a German-based biotechnology company, added that there will “certainly be delays” to the UPC now.

It was expected that the system would be ready to start in spring 2017.

In response to Hutter’s question of whether the UPC was actually needed, an audience participant explained that it is currently a “very scattered landscape”, with each country making judgments in completely different ways.

Looking at the long-term, he said the audience member expects it to be 25 years before harmonisation in the way the law is interpreted materialises.