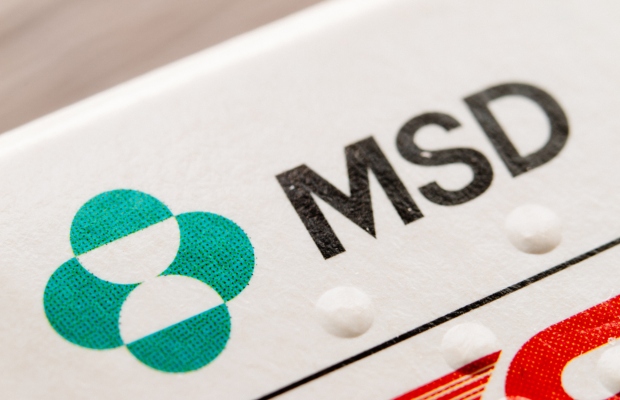 Pharmaceutical company MSD (known as 'Merck & Co' in the US) has urged a federal court to rule that its new vaccine doesn’t infringe three patents owned by Pfizer’s subsidiary, Wyeth, because they are invalid.

On the same day, the US Food and Drug Administration accepted MSD’s licence application for its V114 for priority review.

Pneumococcal vaccines protect against infectious diseases such as meningitis and pneumonia, and are based on capsular polysaccharide, which has been historically ineffective in children below two years of age. Wyeth’s developed its vaccine, Prevnar 13, to overcome this problem.

However, MSD has held that its new vaccine will be even more effective in helping people to develop a more robust immunity to these diseases, especially among children aged under two.

In the filing, MSD contended that Wyeth’s ‘024  and ‘060 patents should be invalidated for failing to “provide an enabling disclosure or adequate written description”, while it argued  the ‘708 patent failed to “comply with the requirements for patentability”.

It also stated that Wyeth had dominated the market for pneumococcus vaccines with its Prevnar and Prevnar 13 vaccines but that its new vaccine now “presents a real alternative”.

In clinical trials, the new vaccine had demonstrated superiority when compared to certain aspects of Prevnar 13, the company added.

MSD further accused Wyeth of attempting to maintain Prevnar 13’s market position through an “aggressive pursuit of non-inventive and overly broad interpretations” of its pneumococcal conjugate patents. The company sought to deliver its V114 to patients “without the cloud of Wyeth’s threats of patent infringement,” it said.

For more than four years, MSD and Wyeth have also been embroiled in extensive patent infringement and invalidity proceedings outside the US, including in Australia, Canada, Europe, Japan, Korea, the Netherlands, and the UK.