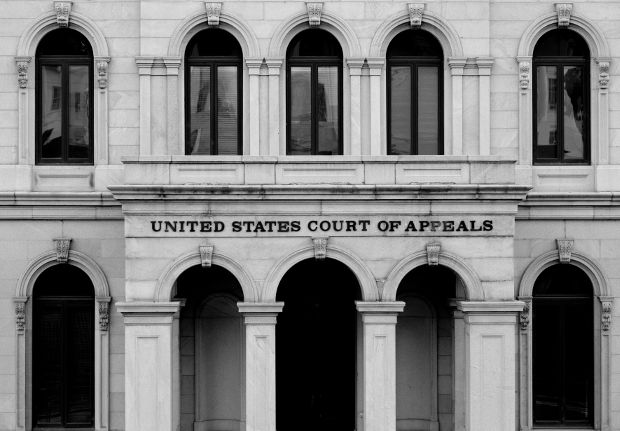 A US court has upheld a decision ruling that a continuation patent filed by a bio-tech company is invalid.

In a ruling on July 22, Denmark-based Novozymes, which had been locked in a dispute with Dupont Nutrition Biosciences APS, was told its patent was invalid.

The patent in question, ‘Alpha-Amylase Mutants with Altered Properties,’ relates to enzyme technology.

The companies, who are competitors in the market for enzyme preparations, started their dispute when DuPont received a patent in 2009 on a product linked to ethanol production.

Novozymes immediately filed a counter application which it claimed was a continuation of an application it first filed in 2000.

Initially, a jury at the US District Court for the Western District of Wisconsin awarded $18 million in damages to Novozymes.

However, senior judge Barbara Crabb granted DuPont's motion for Judgement as a Matter of Law and ruled Novozymes’ patent invalid for lack of adequate written description in the application.

Novozymes appealed, but the decision was upheld at the Court of Appeals for the Federal Circuit.

Kevin Noonan, partner at McDonnell Boehnen Hulbert & Berghoff, said he understood why the ruling was upheld. "Novozymes asserted a claim that was specifically directed to Dupont’s product,” he told WIPR.

"The jury came back on the question of written description with a very specific determination in favour of Novozymes. However, the court always has ability to make sure an incorrect decision is not made as a matter of law. Dupont filed its motion with the judge and said this verdict doesn't make sense and in this case, the court agreed.”

According to court documents, Novozymes' application failed because it “contains no disclosure of any variant that actually satisfies the claims … nor is there anything to suggest that Novozymes actually possessed such a variant at the time of filing.”

“The problem with Novozymes’ claim was that it encompassed an incredibly large number of species of variant enzymes but the specification disclosed only two, and Novozymes’ variant equivalent to DuPont’s did not have improved thermostability,” said Noonan.

However, dissenting, Chief Judge Rader said he would have re-instated the jury’s initial verdict.

“The jury received expert testimony, heard from skilled protein engineers, reviewed visual aids and publication excerpts, and examined the patent document as guided by those skilled in the art, over an eight day trial,” he said.

“The jury answered in favour of Novozymes, and substantial evidence supports this determination. Therefore, I would reverse the grant of judgment as a matter of law and reinstate the jury’s verdict.”