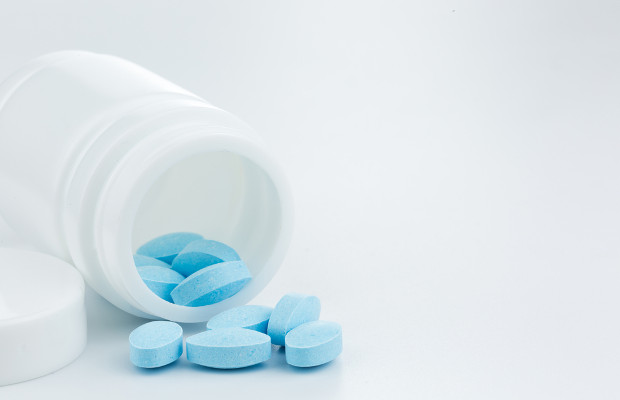 The case which was filed in the US District Court of the District of New Jersey on August 29 against Ajanta Pharma and its US subsidiary Ajanta Pharma USA.

The lawsuit stems from Ajanta’s Abbreviated New Drug Application (ANDA) which was filed with the Food and Drug Administration.

Ajanta had sought to get approval to manufacture and sell a generic product of Abilify, which would allegedly infringe US patent number 9,359,302, belonging to Otsuka.

The ‘302 patent expires on September 25, 2022, excluding any pediatric exclusivity and was issued by the US Patent and Trademark Office last June.

Otsuka has asked the court to stop Ajanta from manufacturing and selling its generic products until the expiration of the patent and to order that the effective date of FDA approval is not earlier than the experiation of the patent.