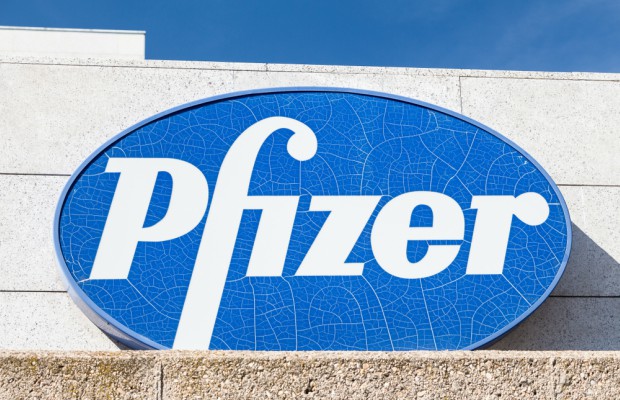 Pfizer has settled lawsuits against two Indian generics makers who had informed the US Food and Drug Administration (FDA) of plans to launch their own version of Xeljanz XR (tofacitinib).

The drug is used to treat conditions including rheumatoid arthritis and ulcerative colitis. Zydus and Micro Labs, both based in India, had proposed generic versions of 22mg Xeljanz XR tablets, a dosage strength used specifically for the treatment of ulcerative colitis.

Pfizer sued the companies in February and March, claiming infringement of patents covering the drug, which are set to expire in 2023 and 2025.

Documents filed at the US District Court for the District of Delaware last week show that Pfizer has now settled both lawsuits. All claims have been dismissed without prejudice, while each party has waived their right to appeal from the settlement orders. Other details of the agreements between the parties have not been disclosed.

Still outstanding is Pfizer’s lawsuit against Aurobindo, another generic drugmaker based in India, who have also outlined plans for a Xeljanz generic product.

Pfizer filed that lawsuit in January after Aurobindo filed an abbreviated new drug application with the FDA.

Aurobindo has claimed that Pfizer’s Xeljanz patents are “invalid, unenforceable, and/or will not be infringed by the commercial manufacture, use or sale” of its generic products.

Pfizer wants the court to issue an injunction blocking Aurobindo from developing the generics, claiming it will be “substantially and irreparably harmed if Aurobindo is not enjoined from infringing [the patents]. Pfizer has no adequate remedy at law.”