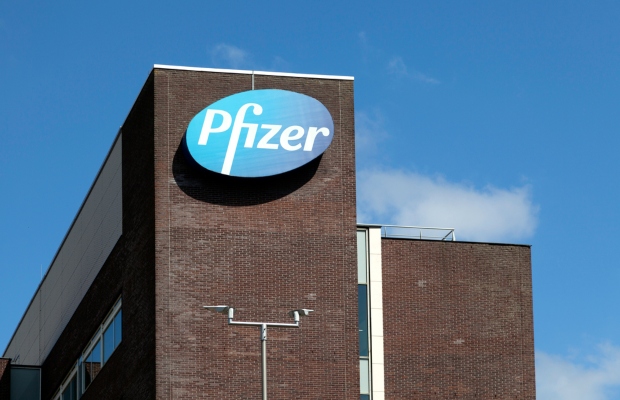 Pharmaceutical company Pfizer has accused generic drug maker Aurobindo of infringement, as it attempts to block the roll-out of copies of its blockbuster arthritis drug, Xeljanz.

According to the complaint, filed January 11, at the US District Court for the District of Delaware, Aurobindo’s Abbreviated New Drug Application (ANDA) to the US Food and Drug Administration (“FDA”) should not succeed.

Pfizer held that the Indian drugmaker’s attempts to make generic copies infringed its patents, US numbers 6,965,027 and RE41,783, which are due to expire in 2023 and 2025 respectively.

On November 25, 2020, Aurobindo Notice Letter sent a letter to Pfizer notifying it that it had filed its ANDA, number 215356 with the FDA, seeking approval under the Federal Food, Drug and Cosmetic Act to market and sell generic copies of Xeljanz before the expiration of the ’027 and RE’783 patents.

It further alleged that the ’027 and RE’783 patents“are invalid, unenforceable, and/or will not be infringed by the commercial manufacture, use or sale” of the generic drugs.

Pfizer, however, has insisted that “Aurobindo’s making, using, offering to sell, selling, or importing Aurobindo 5mg and 10mg Generic Tablets prior to the expiration of the ’027 and RE’783 patents will infringe each of those patents”.

The company seeking an injunction against Aurobindo, stopping it from producing the generic versions, or compensation if the company succeeds in bringing its generic version of Xeljanz to market before the patents’ expiration date.