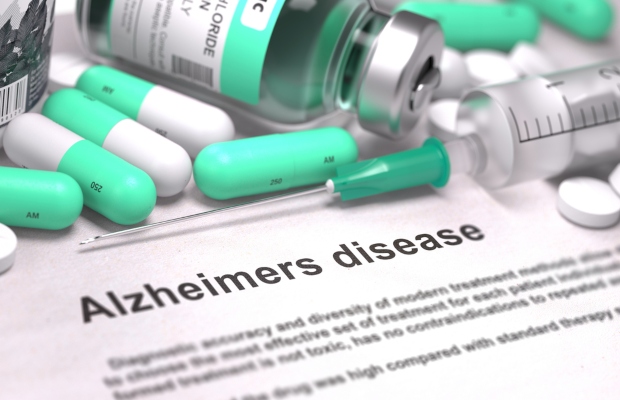 The US Patent Trial and Appeal Board (PTAB) has given the go-ahead for an inter partes review of a Chinese pharma company’s US patent related to a treatment for Alzheimer’s.

US biopharma company Alzheon petitioned the appeal board seeking a review of US Patent 10,472,323B2, arguing that all claims are unpatentable and invalid over two prior patents—Kong and Czarnik.

The ’323 patent—owned by Risen (Suzhou) Pharma Tech—covers “isotope-enriched 3-amino-1-propanesulfonic acid, derivatives, compositions thereof, and methods of using them in therapeutic applications, such as in the prevention and treatment of Alzheimer’s disease”.

Alzheon said that Risen had “admitted” that it got the idea for its invention from the Kong patent (US patent 8,748,656), which is directed to “methods, compounds, compositions and vehicles for delivering tramiprosate in a subject and, specifically, compounds that will yield or generate tramiprosate”.

Regarding Czarnik, Alzheon claims that it teaches that isotopically-substituted tramiprosate (a key compound in Risen’s patent) can be used as a treatment for Alzheimer’s disease.

On initial review of the petition, the board concluded that the arguments were sufficient to warrant a trial.

In response to the petition, Risen claimed that Alzheon had failed to demonstrate why a person of ordinary skill would have selected tramiprosate as a lead compound for development.

However, the board did not find the patent owners compound arguments sufficient enough to undermine the petition.

It was also not persuaded by Risen’s arguments that a person of ordinary skill would have had “no reasonable expectation of success” in using the teachings of the two prior arts to arrive at the invention.

The board granted the inter partes review of claims 1-20 of the patent, with the trial date to be decided later.