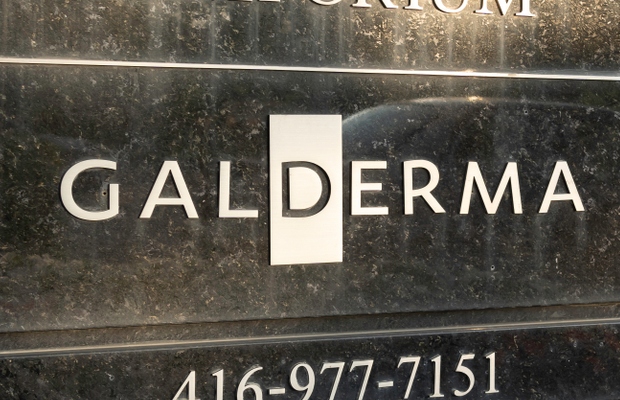 The Patent Trial and Appeal Board (PTAB) has ruled that a Medytox patent for its wrinkle treatment should not have been granted.

Medytox had proposed amendments to its patent claims, but the board also ruled that the amended claims were unpatentable.

In a final written decision on July 16, Swiss dermatological company Galderma convinced the administrative patent judge to cancel claims 1-10 of US patent number 10,143,728B2 and denied the substitute claims 19-27 proposed by Medytox.

“We determine that the scope of each of the proposed substitute claims is not improperly broader than the claim for which it is a substitute,” administrative judge Christopher Paulraj wrote.

However, the panel found that the inclusion of the language “50% or greater responder rate” in the revised claim 19 “introduced new subject matter”, therefore did not meet the requirements for the revised motion to amend (MTA).

Galderma filed a petition requesting a review of claims 1-10 of the patent in September 2019, which was granted.

Medytox did not file a response to contest the unpatentability claims, instead choosing to file a non-contingent MTA, requesting preliminary guidance on the patentability of the claims In December 2019.

The PTAB issued its preliminary guidance indicating that there was a reasonable likelihood that the claims would be found unpatentable, leading Medytox to file a revised MTA seeking to cancel its original claim 6 and replace the remaining claims with substituted claims 19-27.