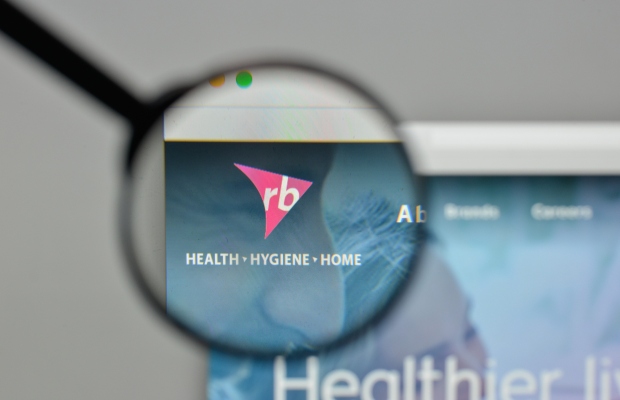 Reckitt Benckiser (RB) has dropped a $1.4 billion claim against former subsidiary Indivior, which it filed following its record settlement with the US government over the marketing of an opioid treatment.

According to the deal, announced on January 25, Indivior has agreed to pay RB a total of $50 million over the next five years.

In December, RB sued its former subsidiary seeking damages to offset the huge fine levied by the US Department of Justice (DoJ) and the US Federal Trade Commission (FTC) in July. The UK-based company agreed to pay the fine to settle a joint investigation by the US agencies into the marketing of the treatment, Suboxone Film.

The settlement was the largest recovery by the US in a case concerning an opioid drug and included the forfeiture of proceeds totalling $647 million, civil settlements with the federal government and the states totalling $700 million, and an FTC settlement.

Reckitt had also agreed to pay $50 million to settle FTC charges that it contravened antitrust laws in its attempts to stop lower-priced generic competition to Suboxone from coming to market.

According to the FTC, RB’s regulatory exclusivity for the opioid treatment was set to expire in 2009, and that it took action to block competition from lower-cost generics.

This involved the development of a dissolvable oral film version of Suboxone in collaboration with Indivior and a concerted effort to shift prescriptions to this new patent-protected film, according to the FTC.

The FTC held that RB filed a petition with the Food and Drug Administration (FDA) citing unsupported claims regarding the dangers of the original version of Suboxone and requesting that the agency reject any generic tablet application.

According to the FTC, this petition was intended to delay the approval of generic competitors while the FDA reviewed it.

In April 2019, a grand jury sitting in Virginia indicted Indivior for allegedly engaging in an illicit nationwide scheme to increase prescriptions of Suboxone Film.

According to the indictment, the subsidiary promoted the film version of the treatment across the country using unsubstantiated claims that it was safer around children, families, and communities than other buprenorphine drugs.

In October, former Indivior CEO Shaun Thaxter was sentenced to six months in federal prison after pleading guilty to misleading officials about the dangers of Suboxone.

Under the agreement signed this week, Indivior has also agreed to release RB from any claims to seek damages relating to the settlement with the DoJ and the FTC.