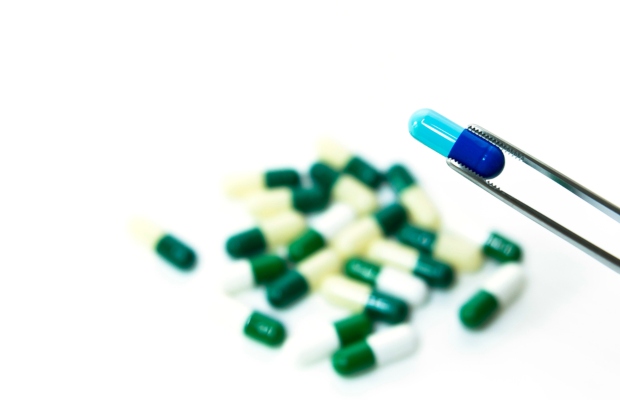 Repurposing drugs has very clear benefits. It gives companies the opportunity to develop entirely new uses for existing drugs that they don’t have patent protection, and may allow innovator companies to protect a molecule or formulation even after initial patent protection has expired.

Despite these benefits, the road to repurposing drugs can be unclear and costly, with many countries lacking incentives for smaller companies to pursue repurposing for drugs they don’t already have patent protection for.

LSPN Connect invited five repurposing specialists to a panel talking about the barriers to repurposing treatments, how to incentivise the practice, and notable trends in repurposing over the past 10 years.

One of the biggest deterrents for patenting a repurposed treatment is understanding exactly what the invention is and how it works, explains John Conour, partner at MBHB:

“You need to think about what it is you have. Scientists might know the ins and outs but have no idea about the patentability or business case of a second use for the drug. The opposite is true for the business and legal side.

“Also, there are concerns around how you argue the patentability. You will have a hard time arguing the patentability of a composition of matter for something that is not new. But if you go after method of treatment patentability, then you can make a case with new treatments.''

There has been substantial growth, specifically in Europe, of the number of repurposed drugs granted patent protection at the European Patent Office (EPO) over the past 10 years.

John Liddicoat, senior research associate at the University of Cambridge said: “In 2010 we saw about 200 second medical use patents granted every year. Fast forward to 2020 we are seeing about 600 granted per year. It has actually grown and is a competitive space, despite how difficult it seems to be to obtain patents for repurposed drugs right now.”

When asked what treatment verticals were the most popular for repurposing, Liddicoat suspected that it might be biologics.

“The reason i’d guess this is the case is that it is still very hard to produce and patent biosimilars right now. If you secure rights to repurpose, even though patent terms might expire, you still have pseudo-exclusivity of the usage of the treatment in a certain area.”

“Some drugs had been repurposed several times in eight years, and they were mainly biologics.”

“Incentives are weak for companies looking to repurpose,” said MaryAnne Armstrog, partner at BSKB and chair of the panel—a sentiment echoed throughout the panel.

Many manufacturers, especially smaller companies in the generics market, are concerned that they will not be able to recoup their costs of pursuing research, clinical trials and the application process.

“There is a lack of funding for smaller companies and academics in space, before attempting to pursue repurposing, they are looking for ways to recover costs,” said Pankaj Agarwal, Principal Computational Biologist at BioInfi.

“In order to get more companies looking at repurposing, the Food and Drug Administration could offer to fund clinical trials, possibly even offer a deal to companies on their next repurposing.”

This point was reiterated by Duane Marks, assistant general patent counsel at Eli Lilly and Company, who highlighted the lack of incentive for companies to find new indications for drugs in the US.

“I agree with Pankaj that we should be incentivising research and clinical trials more in the US. Perhaps there are lessons to be learned from COVID in terms of how governments could back repurposed treatments. The government gave incentives and reduced the red-tape burden to allow companies to truly innovate.”

“If we want to see continued innovation, there is a lesson to be learnt from the last year.”