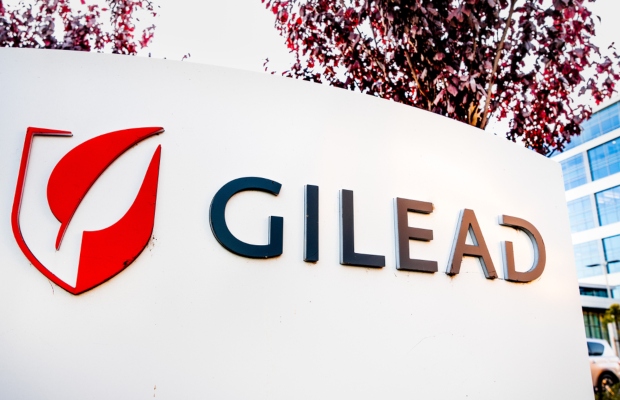 Remdesivir is marketed by Gilead under its Veklury brand, and was approved by the US Food and Drug Administration in November.

This latest development in the race to deliver COVID-19 treatments was first reported by The Pharma Letter on February 2.

Back in November, Pharmasyntez asked the Kremlin to allow it to produce a generic version of the drug, which was used to treat President Donald Trump after he contracted COVID-19.

According to a report by Reuters, the firm’s director Vikram Punia argued that he had written to the US biotech in July requesting its consent in the form of a voluntary licence but did not receive a reply.

The Siberian drug maker then asked the Kremlin to issue a compulsory licence on the grounds of national security so it could produce its generic, remdeform.

“Many people’s lives could be saved using this drug. The longer this drug is inaccessible, the more people we will lose,” Punia told Russian newspaper Vedomosti after it reported on the request.

In November 2019, the Kremlin endorsed legislation that would allow it to employ compulsory drug licensing in emergencies.

The new law would allow the government to limit IP rights in the “public interest”, according to the country’s Federal Antimonopoly Service (FAS).

Under the law, the Russian government can employ compulsory medicine licensing in the interests of defence, national security, and where there are “threats to the life and health of the population”.

According to a translated statement on the FAS website, the government would be able to assign production of “vital and essential foreign drugs” to Russian manufacturers in these scenarios, or if a foreign company “refuses to supply such drugs to Russia”.

Compulsory licensing could also be employed in the case of epidemics or where one company owns exclusive rights on a drug needed to fight against “serious disease”. In these scenarios, patent owners would be compensated for the mandatory licence. However, the law has not been enacted on behalf of a pharmaceutical product in Russia before.

Gilead has already granted voluntary licences to producers in 127 countries, predominantly low-income countries or those with other significant obstacles to healthcare access, Reuters reported.

Pharmasyntez has completed a clinical trial of its generic drug on 300 COVID-19 patients across 23 Russian hospitals, according to a register entry reported by Vedomosti.

Punia told Vedomosti that the company could market its drug at a significantly lower cost of around $540 for a six-vial course. A five-day course of Gilead’s remdesivir, marketed under the brand name Veklury, has been priced at $3,120.