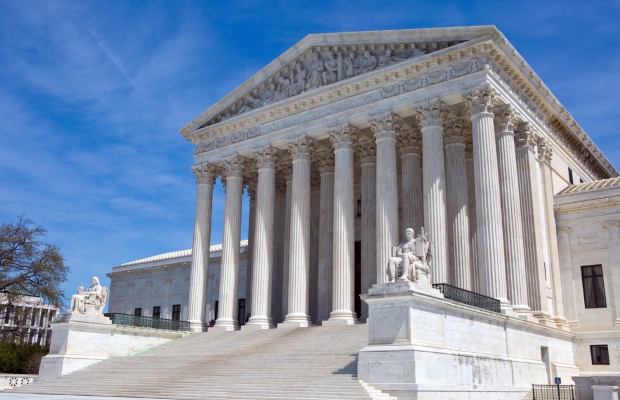 In a win for medical laboratory BioTelemetry, the US Supreme Court has refused to review a court ruling that revived a cardiac monitoring patent.

The decision was handed down yesterday, 25 January, denying a certiorari petition by InfoBionic that argued that the law on patent eligibility had “fallen off the rails”.

The dispute arose when BioTelemetry’s subsidiary CardioNet accused InfoBionic of infringing its patent, US number 7,941,207. The ‘207 patent describes cardiac monitoring systems and techniques for detecting and distinguishing atrial fibrillation and atrial flutter from other various forms of cardiac arrhythmia.

In 2018, InfoBionic persuaded the US district court for the district of Massachusetts that parts of the patent-in-suit were invalid according to the two-step framework set by Alice v CLS International (2014) because they covered an “abstract idea”.

But in April 2020 the US Court of Appeals for the Federal Circuit overturned this decision, concluding that the claims of the patent were directed to a patent-eligible improvement to cardiac monitoring technology and not an abstract idea.

The Federal Circuit concluded: “At the heart of the district court’s erroneous step one analysis is the incorrect assumption that the claims are directed to automating known techniques.”

It added that the evidence did not support the district court’s finding that doctors had long used the claimed diagnostic processes.

According to the Federal Circuit, the claims “focus on a specific means or method that improves” cardiac monitoring technology and are not “directed to a result or effect that itself is the abstract idea and merely invoke generic processes and machinery”.

The court held that step one of the Alice framework did not require an evaluation of the prior art or facts outside of the record regarding the state of the art at the time of the invention.

Circuit Judge Timothy Dyk dissented. He argued that “limiting the use of extrinsic evidence to establish that a practice is longstanding would be inconsistent with authority”, before noting that no case has ever said that the “nature of a longstanding practice cannot be determined by looking at the prior art”.

However, the Supreme Court this week dashed InfoBionic’s hopes of appeal, declining to review decisions around patent eligibility.