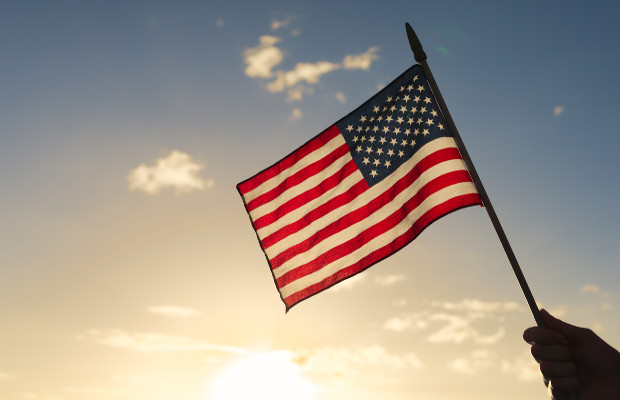 US Senator Orrin Hatch has proposed an amendment to the Hatch-Waxman Act to “restore the careful balance” the act struck to incentivise generic drug development.

The amendment, called the Hatch-Waxman Integrity Act of 2018, would force a generic company that wishes to challenge a patent to choose between filing a Hatch-Waxman lawsuit or filing an inter partes review (IPR), rather than having the option to pursue both.

Hatch believes that the availability of IPRs has “threatened to upend” the balance struck by the act.

“It would prevent companies from using IPR to put added litigation pressure on innovators above and beyond what Hatch-Waxman already provides. And it would prevent a company that rightfully loses a Hatch-Waxman suit from getting a second bite at the apple,” said Hatch, a co-author of the original Hatch-Waxman Act.

Litigation under Hatch-Waxman allows a generic maker to “lawfully reverse-engineer” a brand-name drug while providing the brand-name maker a period of exclusivity to recoup its investment, said Hatch.

Generic makers can rely on the brand-name drug maker’s safety and efficacy studies for Food and Drug Administration (FDA) approval under the act.

“My amendment will ensure that Hatch-Waxman continues to operate as originally intended by protecting the ability of generic drug companies to develop low-cost drugs while at the same time ensuring brand-name companies have sufficient protections in place to recoup their investments,” he concluded.

Hatch provided these remarks before the Senate Judiciary Committee voted to advance the Creating and Restoring Equal Access to Equivalent Samples (CREATES) Act to the Senate floor yesterday.

CREATES is aimed at fighting anti-competitive practices used by some brand-name companies to block lower-cost generic drugs. It would allow generic makers that are unable to obtain the samples necessary to gain FDA approval to file for injunctive relief in federal court.

Hatch, who voted no to passing the CREATES Act, said that it has a “laudable goal” but that it doesn’t strike the right balance.

“In particular, I believe the damages cap in the bill far exceeds what is necessary to ensure adequate deterrence and could incentivise non-meritorious litigation,” he explained.