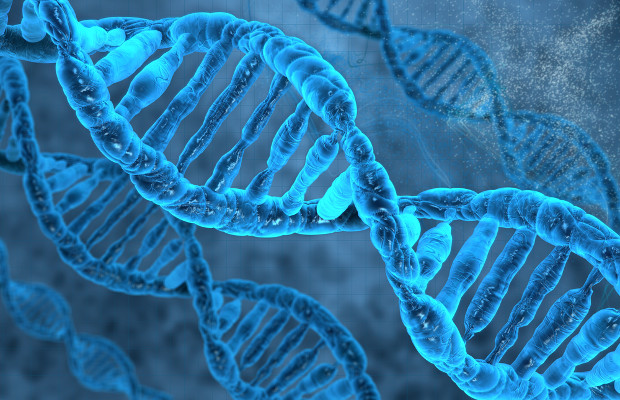 The spectrophotometers allow users to measure the concentration and purity of DNA, RNA and proteins in extremely small samples.

The case, which was filed in the US District Court for the District of Massachusetts, arose after DeNovix sold its own products, the DeNovix DS-11 family of spectrophotometers, which allegedly infringe the two patents involved, US numbers 6,628,382 and 6,809,826.

According to the complaint, even though the patents’ inventor is Charles Robertson, he currently serves on the scientific advisory board of DeNovix. The complaint does not further explain the relationship.

In the complaint, Thermo Fisher has asked the court for a judgment that the ‘382 and ‘826 patents are valid and that they were infringed by DeNovix.

It has also asked the court to grant a preliminary injunction stopping DeNovix from further selling and importing its DeNovix DS-11 spectrophotometers, as well as award it damages.