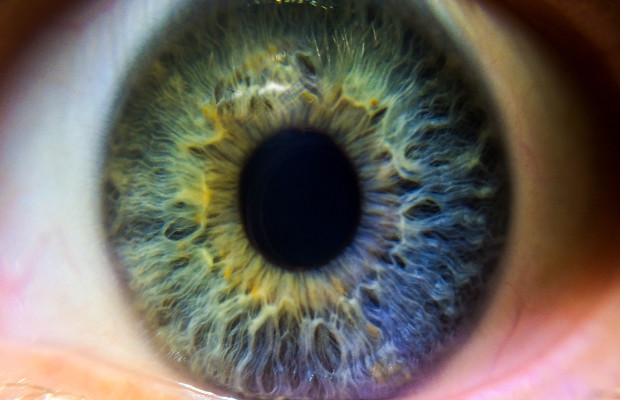 Allergan and the Saint Regis Mohawk Tribe suffered a blow today as the US Court of Appeals for the Federal Circuit affirmed a decision rejecting use of tribal sovereign immunity in the inter partes review (IPR).

Back in February, the PTAB rejected the tribe’s attempt to dismiss IPRs related to dry-eye treatment Restasis (cyclosporine ophthalmic emulsion) based on tribal sovereign immunity.

As well as finding that the tribe hadn’t established that the doctrine should be applied to the proceedings (which had been brought by Mylan and other generic companies), the PTAB determined the proceedings could continue without the tribe’s participation.

In September last year, Allergan paid the Saint Regis Mohawk Tribe $13.75 million to acquire Restasis and the company was then granted an exclusive licence to the treatment.

Then, in January 2018, Allergan attempted to remove itself from the IPRs, claiming that it was “no more than an exclusive field-of-use licensee”.

But, according to the board, Allergan retained ownership in the patents and the tribe retained noting more an “illusory or superficial right” to sue for infringement of the challenged patents.

Based on the terms of the licence, the agreement transferred “all substantial rights” in the challenged patents back to Allergan, so the proceedings can continue with Allergan as the patent owner.

Soon after, Allergan and the tribe revealed plans to appeal against the PTAB’s decision and in late March, the Federal Circuit ordered a stay of the proceedings.

In their arguments, Allergan and the tribe contended that the board had improperly denied the tribe’s motion to terminate on the basis of tribal immunity and Allergan’s motion to withdraw.

Today, July 20, the Federal Circuit held in favour of the board and concluded that tribal sovereign immunity cannot be asserted in IPRs.

“While we recognise there are many parallels, we leave for another day the question of whether there is any reason to treat state sovereign immunity differently,” said the court.