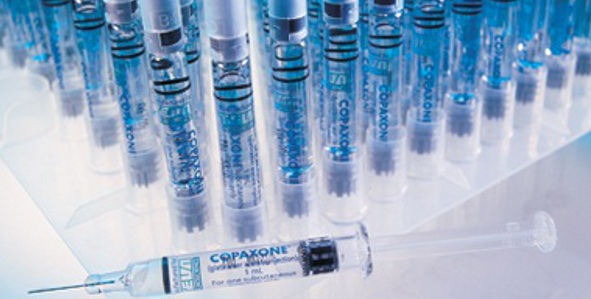 A US court has ruled that an Israeli company’s patent for a multiple sclerosis (MS) drug is invalid, paving the way for rivals to market a generic version.

In a ruling at the US Court of Appeals for the Federal Circuit on Friday, July 26, Teva Pharmaceuticals was told one of its patents protecting the Copaxone drug was invalid. The patent in question was due to expire in 2015; other patents at issue were upheld by the court, but these expire in 2014.