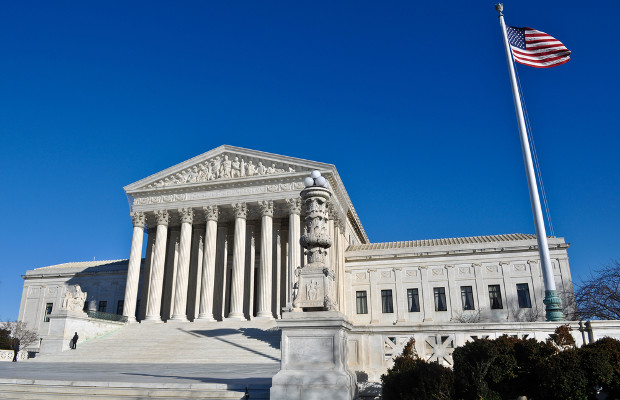 The US Supreme Court should not take up a petition asking whether it’s a violation of the Fifth Amendment for patents issued before the enactment of the American Invents Act (AIA) to be subjected to inter partes reviews (IPR), according to the US government.