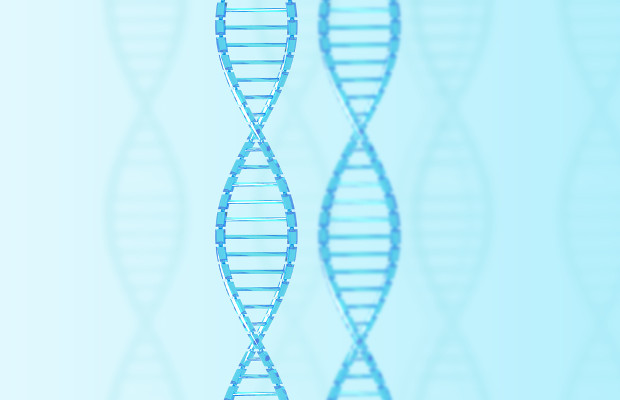 The US Patent and Trademark Office (USPTO) has rejected the Broad Institute of MIT and Harvard’s request for a time extension before the start of its patent dispute surrounding the CRISPR technology.

The Broad Institute is due to go toe to toe with the University of California in an interference proceeding to determine which party has priority for patents related to the gene-editing technology. The USPTO announced the proceeding in January.

The extension was sought because the Broad Institute claimed that a conflict of interest had arisen regarding the University of California’s counsel in the dispute, law firm Fenwick & West.

According to the Broad Institute, the law firm had previously represented it on matters alleged to be substantially related to CRISPR.

The Broad Institute requested that the issue be resolved before additional papers are filed in the interference proceeding.

But, in a decision handed down on August 9, the USPTO decided not to authorise the request, stating that the allegations did not sufficiently clarify why relief should be granted.

The Broad Institute has been ordered to submit a notice by today, August 16, stating its specific requests and the basis for an extension.