A nasty taste in the mouth 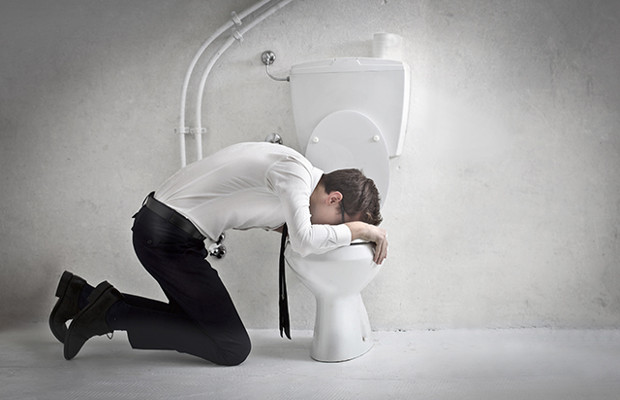 Pay-for-delay agreements, otherwise known as reverse settlements, stand at the intersection of intellectual property and competition law, but the clarity hoped for after Actavis has not yet arrived. LSIPR investigates.

The US Federal Trade Commission (FTC) has long campaigned for pay-for-delay agreements to be presumed illegal by US courts. The blocking of a generic competitor from entering the market with a low-cost medicine through such deals has long drawn the ire of the regulatory body, which has argued that such deals are an unfair extension of a party’s patent rights.

Patents restrict competition by granting exclusive rights to an inventor or company to commercialise a certain idea: this is the trade-off society has accepted. Inventors are incentivised by the commercial gains with a limited monopoly of 20 years. After the expiration of a patent, market forces facilitate competition between companies over the sale of the product.

But pay-for-delay, or reverse settlement, agreements upset this balance. Put simply, these deals are entered into by branded drug companies and generic manufacturers. Typically, in exchange for dropping a challenge to an existing patent, generic companies are paid by brands to keep their version off the market and often receive exclusive marketing rights later on. The FTC views such deals with suspicion and monitors them vigorously.