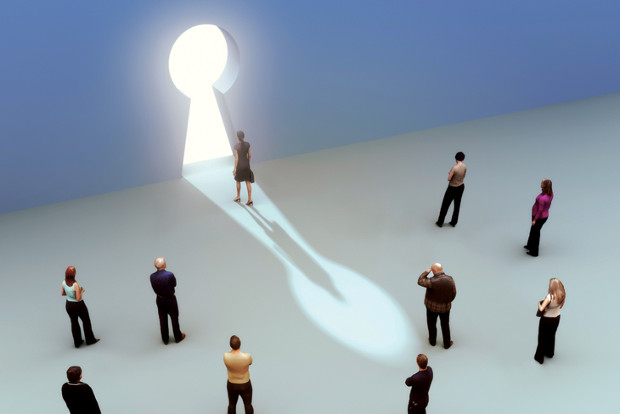 As support for the study of rare diseases picks up, how does a good IP strategy bring orphan drugs to market? LSIPR spoke to aTyr Pharma’s chief executive John Mendlein to find out.

In the US, a rare or orphan disease is defined as a condition that affects fewer than 200,000 Americans. Europe recognises rare diseases as those that affect fewer than one per 2,000 people. While there is no standard for what defines a rare disease, it is agreed that they are often genetic, and usually life-threatening.

An estimated 6,000 to 8,000 rare diseases, including Huntington’s disease, Crohn’s disease and Duchenne muscular dystrophy, affect 25 million people in the US, and 29 million in the EU.

For many years, patients with rare diseases struggled to get access to treatments, as drug companies could rarely profit from developing drugs for such small populations.