Are the Broad Institute’s CRISPR patents too broad? 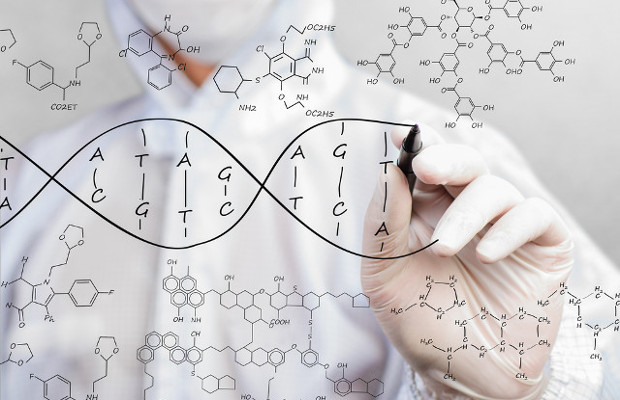 Philip Webber, partner at Dehns Patent & Trademark Attorneys, looks at the clarity of the language used in the Broad Institute of MIT and Harvard’s granted European patents for the CRISPR technology and questions whether it satisfies the European Patent Office’s requirements.

The ability of the CRISPR/Cas9 system to make precisely targeted mutations in genes, including human genes, has taken the biotech industry by storm. It has been described by some as being the most important development in biology since the discovery of the structure of DNA by Watson and Crick in 1953.

But whereas Watson and Crick famously celebrated their discovery in the traditional way in The Eagle pub in Cambridge, England, today’s inventors reach first for the telephone to call their patent attorneys.

So it was that Feng Zhang, a professor at the Broad Institute, and his group filed a number of US provisional applications to the CRISPR/Cas9 technology in 2012–2013 after realising the value of that technology for genome editing.