'Because he fears': should generics fear the high court's quia timet injunctions? 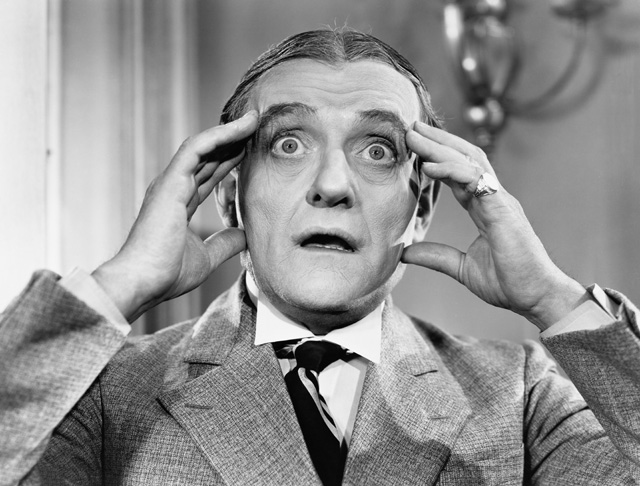 In July 2013, the English High Court gave its judgment in an action brought by patentee Merck Sharp & Dohme, and its exclusive licensee Bristol-Myers Squibb (BMS), against generic pharmaceutical manufacturer Teva.

The issue before the court was whether Teva threatened to infringe BMS’s patent and its associated supplementary protection certificate (SPC) directed to the anti-viral agent efavirenz and so whether a final injunction ought to be granted. Quia timet (‘because he fears’) injunctions restrain harm which has not yet occurred but is imminent. These injunctions have been issued to prevent the launch of a product while a valid patent exists only on a few occasions.