Biomedical patents: the quest for balance 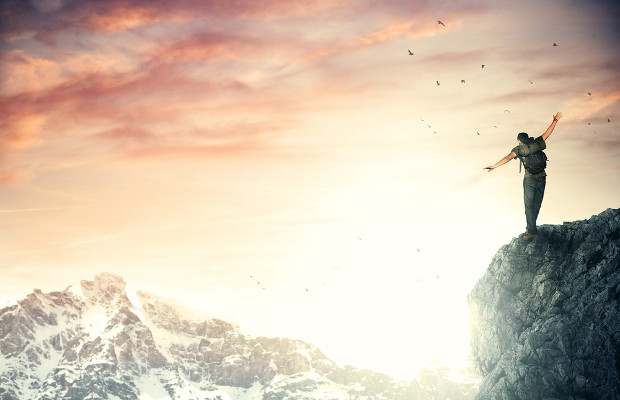 The US Supreme Court’s Mayo and Myriad decisions have brought challenges to subject matter eligibility to the forefront in the biomedical industry, but they do not signal the end of biomedical patents. Pat Carson and Mira Atanassova Mulvaney of Kirkland & Ellis report.

Although Bilski was singularly focused on business methods, its application has not been so limited. Patent eligibility challenges have arisen in a wide variety of subject areas, including in the context of biomedical patents, yielding several additional trips to the Supreme Court. Indeed, some commentators have suggested that medical diagnostic and treatment patents have become particularly vulnerable to §101 challenges.

The Supreme Court decided the first post-Bilski biomedical patent eligibility case, Mayo v Prometheus, only a year after Bilski. At issue in Mayo were patents concerning the use of thiopurine drugs in the treatment of autoimmune diseases, claiming that concentrations in a patient’s blood of certain metabolites correlated with either ineffective or potentially harmful drug dosage levels.  The court struck down the claims at issue, articulating a new framework for §101 analysis.