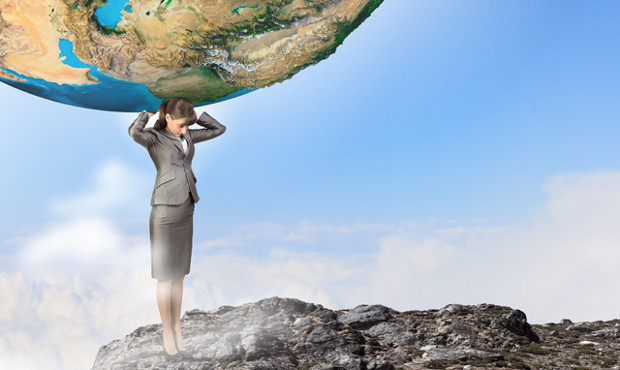 The US Supreme Court has again reversed a Federal Circuit decision, this time over burden of proof, says Matthew Nielsen.

What would you say to (i) limiting your liability for patent infringement by obtaining a licence that establishes a royalty rate and prevents the owner from obtaining an injunction, and then (ii) asserting in court that the patent is invalid and not infringed so you might ultimately pay the patent owner nothing?

Potentially, it’s not a bad approach.

The Supreme Court gave further incentive to aggressive strategies such as this in January in Medtronic, Inc v Mirowski Family Ventures, LLC. Relying on well-settled law and the public interest in limiting patents to their proper scope, the court held that patent owners bear the burden of persuasion when a licensee raises the issue of non-infringement in a declaratory judgment action.