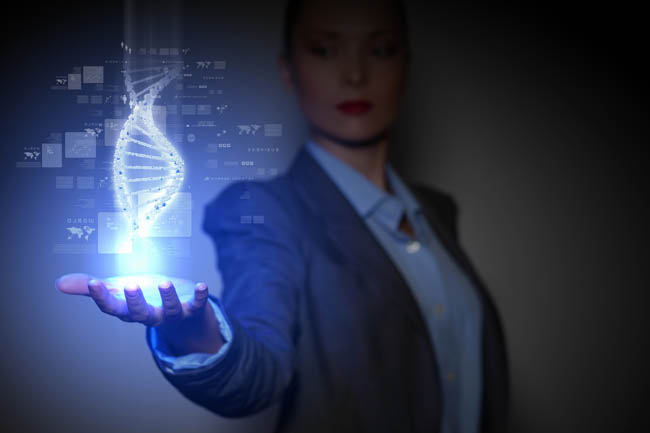 In 1990, the Human Genome Project began its quest to identify every gene in the human genome. Now, Spiral Genetics can sequence a human genome in three hours. LSIPR spoke to Spiral Genetics’ chief executive Adina Mangubat to find out how the company protects its IP.

Knowledge of human genes and their role in driving diseases has become increasingly important in the development of personalised medicines. Genetic sequencing has come on leaps and bounds since the international Human Genome Project (HGP) was completed in 2003—after 13 years and three billion base pairs it had succeeded, two years ahead of schedule, in identifying every gene in the human genome for study.

The first part of the analysis is the chemistry phase, the second is computational. In the chemistry phase of the sequencing process, instead of ‘reading’ the three billion base pairs that make up the human genome from beginning to end as was done in the HGP, which is not particularly efficient, the string of information is broken down into 100 base pair-long chunks to make the analysis more manageable.