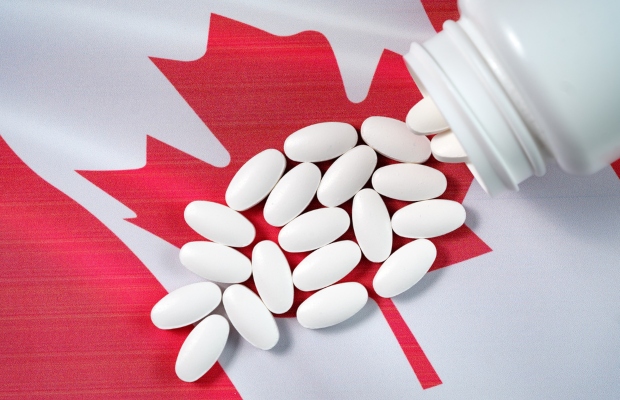 New legislation has been enacted to help in the efforts to deal with the COVID-19 outbreak, as Daphne Lainson and Nancy Pei of Smart & Biggar report.

On March 25, 2020, the government of Canada acted swiftly to enact legislation in response to COVID-19. The legislation, which was introduced into Parliament just the day before, brought sweeping changes to various aspects of Canadian law, including expanding the compulsory licensing framework in the Patent Act.

The Canadian Patent Act has permitted the grant of compulsory licences in four broad circumstances: (i) for a pharmaceutical patent, on application and payment of a nominal royalty (repealed in 1993); (ii) where there has been abuse of patent rights; (iii) for use by the government; and (iv) use for export of pharmaceutical products for humanitarian reasons.