Considerations for biopharma under a first-inventor-to-file regime 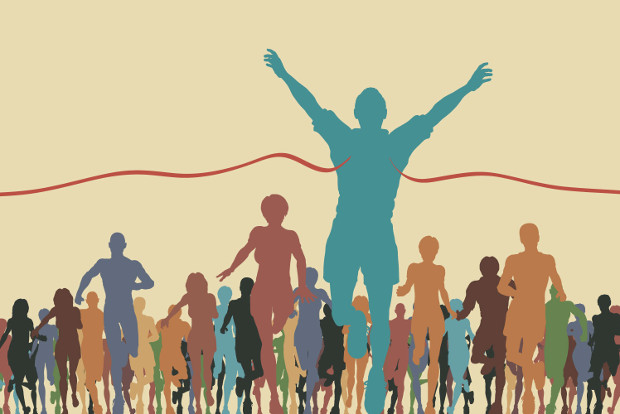 The sweeping reform brought about by the AIA includes the FITF patent system, which places a premium on maintaining confidentiality, and speed and efficiency in filing patent applications while juggling the uncertainties and nuances of this new system.

Until the interpretation of the rules becomes clearer, companies are best advised to keep their eyes on the ball, says Kenley Hoover.

The implementation of the first-inventor-to-file (FITF) provisions of the Leahy-Smith America Invents Act (AIA) on March 16, 2013, marked the completion of the most radical and sweeping reform to the US patent system in more than 60 years. Changes under the new law have significant implications for the biotechnology industry, which relies heavily on patent rights as crucial value drivers for attracting funding, partnering and protecting its discoveries.

As such, biotechnology innovators must modify their patent strategies to adapt to the new law or risk losing potentially crucial patent rights. This article provides practical suggestions for operational modifi cations in adapting to a FITF system.