CRISPR: the shifting sands of patentability 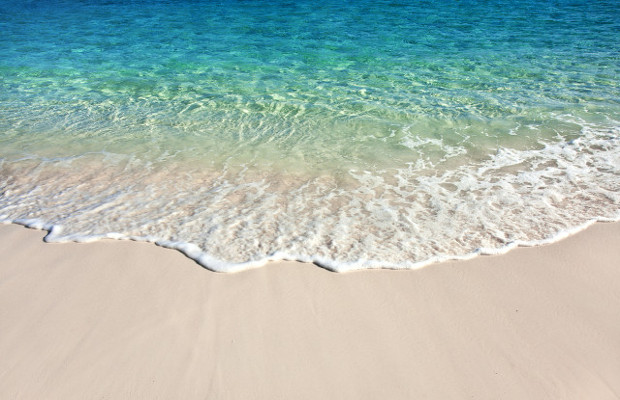 The patentability of any claims directed to the use of CRISPR technology in human embryo-like structures and human reproductive cells is far from certain, as Duncan Ribbons and Maeve Lynch of Redd explain.

CRISPR/Cas9 (clustered regularly interspaced short palindromic repeat/CRISPR-associated protein 9) technology is a revolutionary method of modifying genomic sequences. Although genomic modification has been possible for many years, CRISPR technology is cheaper, easier and more accurate than the modification tools preceding it.

CRISPR technology has its basis in a naturally occurring bacterial defence system against viruses. This system has been modified in such a way that it can be deployed in mammals. CRISPR technology tools comprise an RNA sequence which is constructed to hybridise to a target DNA sequence and a bacterial protein, Cas9, which cleaves and, in certain instances, modifies target DNA sequences.

The tool has a wide array of potential applications, not least the treatment of human diseases by, for example, correcting faulty genes. An important distinction needs to be made between somatic and germ line cells. From an ethical standpoint, changes to human germ line cells, which pass on genetic information from parent to offspring, are considered to be far more problematic than changes to human somatic cells, which are not involved in the reproductive process.