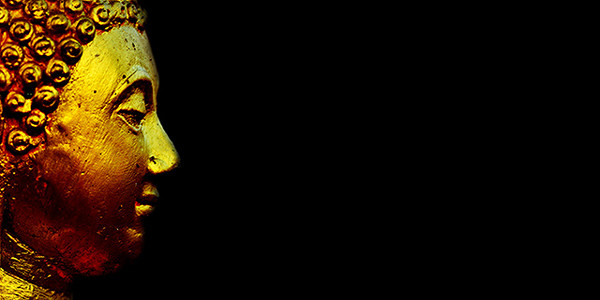 China, Japan and South Korea are three of the most developed markets in the world for pharmaceuticals but they still offer a wealth of opportunities for both innovators and generic drug companies. LSIPR looks at the protection available for those seeking to do business there.

Forecast by information solutions provider IMS Health to be the second, third, and 14th biggest spenders, respectively, in medicine by 2017, and with a combined population of more than 1.5 billion people, China, Japan and South Korea are becoming key markets for the big pharma and biotech companies.

However, as LSIPR found, protection for medicines in the three countries varies widely, as quirks in their national patent systems mean each country has its own way of doing things.