EPO decision could trip up US patent defenders 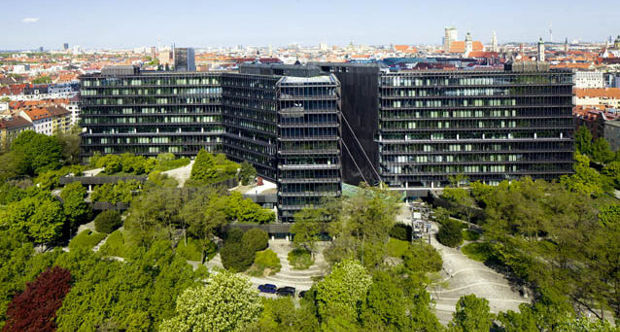 A decision from an opposition division of the European Patent Office may have “far-reaching consequences” for US patent holders, Solveig Moré tells LSIPR.

At the European Patent Office (EPO), GlaxoSmithKline (GSK) challenged a patent owned by US research group the Institute for Systems Biology (ISB), on numerous grounds of opposition including lack of novelty and inventive step.