New recipes for Tomatoes and Broccoli 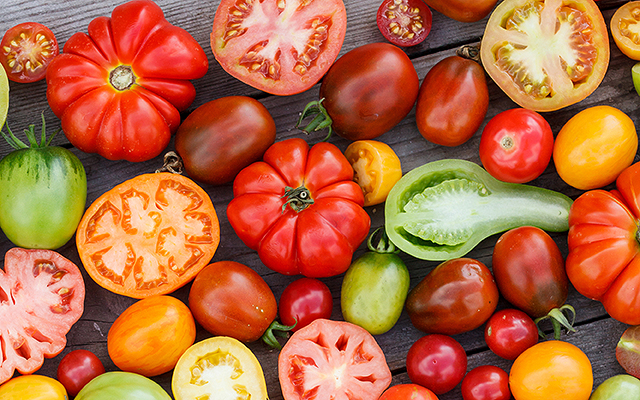 Controversial patents covering a fruit and a vegetable are awaiting their fate at the Enlarged Board of Appeal. LSIPR examines the likelihood of their succeeding.

In October 2014, a large inflatable tomato greeted officials at the Enlarged Board of Appeal of the European Patent Office (EPO). Surrounding the officials were protestors waving placards that said “free broccoli” and “free tomato”. The demonstration was organised by No Patents on Seeds, a coalition of non-governmental and farmers’ organisations concerned about patents covering seeds, plants and farm animals. In addition, an online petition set up by campaigning group Avaaz to stop the further patenting of fruit and vegetables in Europe has so far generated more than two million signatures.

The patent in the Tomatoes II case was opposed by consumer goods company Unilever, while crop business Syngenta challenged the patent in the Broccoli II case. The latest patents follow earlier bids by the same parties that were rejected by the Enlarged Board. These earlier patents were rejected, in 2010, because they covered an “essentially biological process” which, according to article 53 (b) of the European Patent Convention (EPC), cannot be patented.

Thomas Leonard, partner at law firm Kilburn and Strode, says: “If you claim a method that encompasses an essentially biological process for the production of plants or animals then it is not patentable, even if you have steps before or after that are of a technical nature. If your claimed method includes the essentially biological step of sexual crossing, then it is not patentable,” he adds.