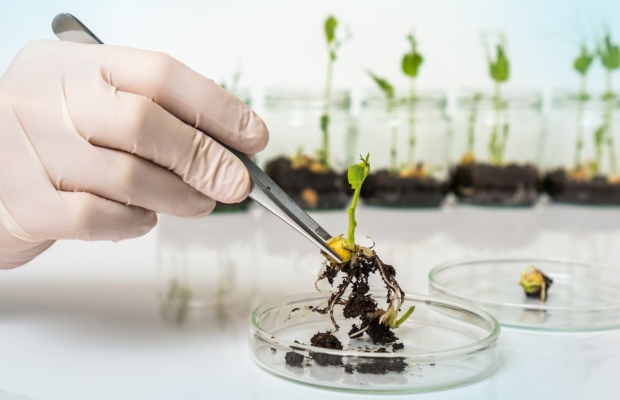 Genetic engineering is revolutionising our understanding of disease prevention in humans, including the use of gene therapy to prevent or cure genetic defects.

However, in plants, the use of genetic engineering to develop new varieties with desirable traits is long-established. Indeed, the first “genetically modified” (GM) plant, a tobacco plant engineered for antibiotic resistance, was reported in 1983. This was followed by the first commercial GM crop, the Flavr Savr tomato, which was introduced in the US in 1994.

However, with the advent of genome-editing techniques, led initially by ZFNs and TALENs, and now by CRISPR-Cas9, we now have the ability to add, remove or alter genetic material at targeted locations within the genome, with precision, relative ease, at scale and at low cost. This is transforming plant breeding.