India: a threat to an industry or just misunderstood? 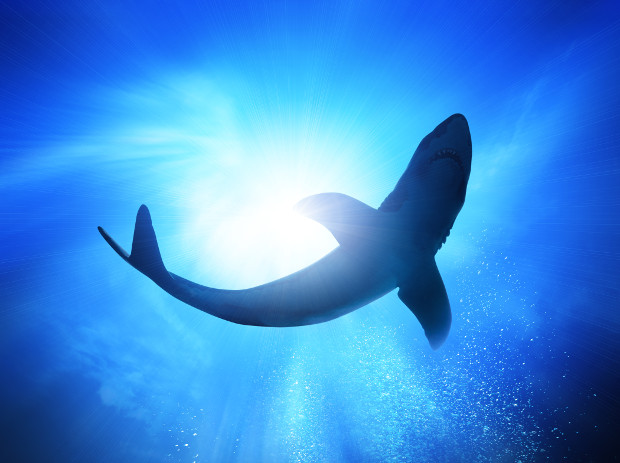 To read much of the reaction to recent pharmaceutical rulings in India, you might think that the country is waging a war against Western innovation. But while there is certainly cause for concern, that’s not the whole story, as LSIPR finds out.

It has been a bruising few months for Western pharmaceutical companies in India. First, there was the compulsory licence awarded for Bayer’s Nexavar drug, allowing local generic company Natco Pharma to sell a version of it. In March this year, that licence was upheld on appeal, albeit in a decision requiring Natco to pay a slightly higher royalty rate.

Between the initial award of that licence and the appeal decision, another case set pulses racing. The patent covering sunitinib, the active ingredient in anti-cancer drug Sutent, was found invalid for obviousness and lack of inventive step. The drug is marketed by Pfizer in India (and was developed by US company Sugen, later bought by Pfizer). The patent was initially revoked in September 2012, and aft er a high court challenge, the Indian Patent Office took another look, upholding the original finding in February of this year.

And then there was the Glivec case, just decided by India’s Supreme Court at the time of writing, in which Novartis was denied a patent for a new version of an old drug (but one which had not been patented in India in its original form) on the grounds that the new version provided no additional “therapeutic efficacy” under the controversial Section 3d of the Patent Act, and therefore was not novel.