Interpol: clamping down on pharma crime 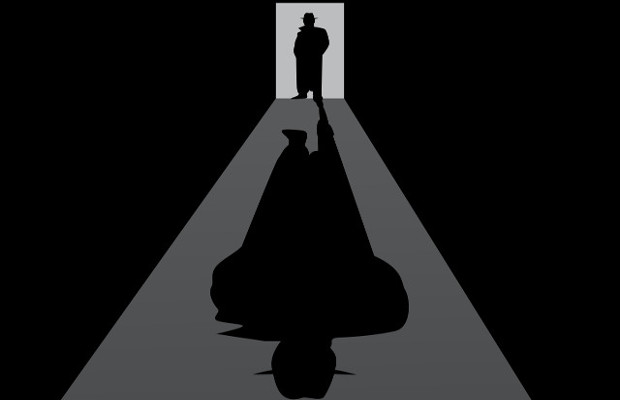 The international police organisation Interpol plays a vital role in connecting law enforcement and health authorities around the world in the fight against pharmaceutical crime. Aline Plançon reports.

The term ‘pharmaceutical crime’ encompasses a wide range of criminal activities, including the falsification of medical products, their packaging and associated documentation; the manufacture, trade, transport and distribution of fake or illicit medicines and medical devices; the theft, fraud, diversion, smuggling, trafficking, and illegal trade of medical products and other crimes associated with such activities.

Transnational organised crime groups have become increasingly involved in pharmaceutical crime due to intensified international commerce, the rapid expansion of the internet, the widespread use of ‘free zones’ in international trade, and easier access to sophisticated printing and manufacturing technologies. As the world’s largest international police organisation with 190 member countries, Interpol is uniquely placed to lead the fight against pharmaceutical crime and support national law enforcement and partners in the health sector to identify and locate the perpetrators.