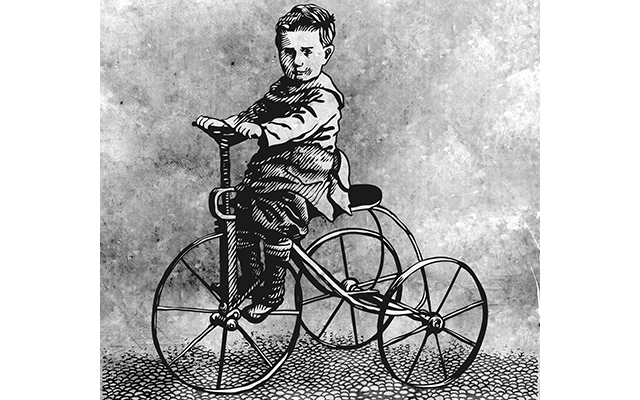 Brazil’s pilot fast-track programme for green patents is now in its third phase. Priscila Kurdian Afonso of Di Blasi, Parente & Associados assesses whether it is meeting its goals.

In 2012, the Brazilian government recognised the importance of patents covering ‘green’ technology by implementing the green patent pilot programme to fast-track such applications.

It was implemented to take patent applications directed to energy conservation, environmental quality and development of renewable energy or greenhouse gas emission reduction, and expedite their examination. The purpose of this programme is to promote the sustainable development of technologies that do not pollute the environment, as well as to increase the use of natural sources of alternative energy.

The programme began in Brazil with a bit of reluctance, probably due to the difficulty of the Brazilian Patent and Trademark Office (INPI) in overcoming the huge backlog of patent applications—the average waiting time for examination is about ten years. Naturally, there was some scepticism about the INPI’s ability to comply with the promise of reducing the examination and subsequent grant time of green patent applications to less than two years.

Nevertheless, after nearly three years since the inception of the programme, it is possible to have an overview of it and analyse its efficacy.

The requirements  for participation are unchanged since the beginning of the programme. They are:

Patent and utility model applications must not have not undergone technical examination;

The subject matter has to be on the list of green technologies adopted for the programme, including alternative energies, clean transportations, energy conservation, waste management and environmentally friendly technologies concerning agriculture; and

Applications must comprise no more than 15 claims and three independent claims.

It is also necessary to present to the INPI the authorisation number for access to Brazil’s genetic heritage, or the rejection of this access, if applicable. The estimated official fees for filing an application covering green technology in Brazil are around $800.

Since entering the third phase of the programme on April 17, 2014, the INPI has received only about 100 patent applications. Such a low participation rate may be considered surprising, as the acceleration of examination of patent applications may offer several advantages to the applicant. It allows patent applicants to start licensing their technologies sooner and prevent others from, and punish others for, copying, manufacturing, selling or importing the invention for which the patent is granted.

On the other hand, there are some possible reasons that justify the unimpressive numbers, such as the increased costs in the patent proceedings related to requesting acceptance in the programme. Another problem is that the rules related to green patent programmes around the world vary widely. Therefore, applicants must analyse the rules of each country in order to determine whether their invention meets each programme’s eligibility requirements, which may result in the drafting of different amendments in the applications for each programme, thereby incurring more costs, as well as being time-consuming.

Another possible reason for delaying examination is that it enables applicants to have more time to effect amendments in the patent application, particularly in the set of claims, thereby assuring that the subject matter for which protection is intended is being fully claimed.

Finally, the most consistent reason for this low participation rate is that applicants do not always desire to have the invention published or granted quickly. Although it seems inconsistent, it is actually reasonable since the rights associated with patents depend on the filing date. Therefore, since protection rights against infringement are secured from the date that the application is filed, sometimes applicants prefer to wait until the examination is conducted under the regular procedure to delay the costs associated with the grant of the patent. It also provides applicants with the necessary time to determine whether the patent will be commercially viable before investing more capital.

Furthermore, more than 50 patents with the green patent label have been granted, about 150 applications have been subject to at least one office action, and there are still 150 applications directed to green technology that have already been accepted and are awaiting examination.

It seems that the INPI is getting even faster at analysing green patent cases. From our most recent experiences, in some cases the time spent between the submission of the request for entrance into the programme and the publication of a first technical report was less than one year. In Brazilian terms, this is an impressive decrease in the waiting time for examination of a patent application.

Therefore, although the huge backlog of patent applications is still a challenge for the INPI, the programme really works and the success of it is being recognised as an important step towards accelerating patent proceedings in Brazil.

Although there have been no official statements yet, in view of the success of the programme we may expect a fourth phase. This would increase the number of participating applications and continue the encouragement of developing green technologies.

Finally, it is important to note that the programme is not merely about accelerating examination of patent applications. The aim is much deeper: it correlates patents with sustainability, and the main goal is for the patent system to act as a propellant to the sustainable development of environmentally friendly technologies.

The intention of the expedited examination programme is to promote competiveness in the green technology sector, providing benefits for the investor, the country and, mainly, the world. Given the urgency of addressing environmental challenges, the success of the programme in Brazil is encouraging.

Priscila Kurdian Afonso is a chemical engineer and holds a postgraduate degree in intellectual property law. She can be contacted at: priscila.afonso@diblasi.com.br