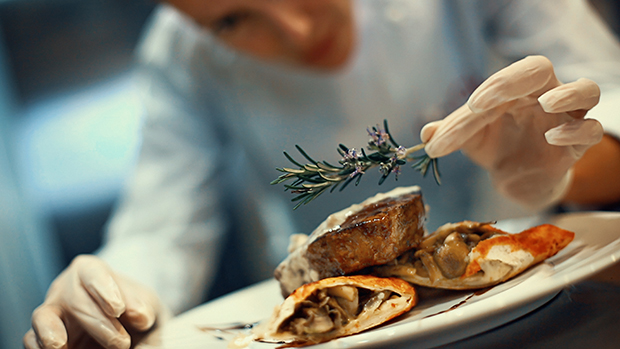 BACIT, a former fund of funds, has combined with life sciences investment company Syncona to form a new investment vehicle using the latter’s name. LSIPR speaks to Arabella Cecil, one of the co-founders of BACIT, about the new company’s vision.

In 2012, there was a gap in the life sciences investment market.

Charities and researchers were faced with living hand to mouth—they received lump sums but were not sure whether they could spend the money and, if so, at what rate, because they didn’t know when the next payment was coming in.

That’s according to Arabella Cecil, a co-founder of what was, until December last year, investment fund BACIT, which is now known as Syncona after a combination of the businesses.