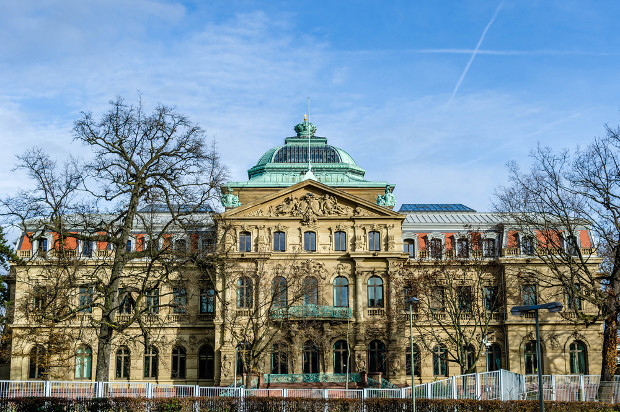 A decision by Germany’s Federal Court of Justice has developed the concept of the ‘doctrine of equivalents’, possibly benefiting pharma patent owners, say Bernd Allekotte and Markus Grammel of Grünecker.

The German Federal Court of Justice (FCJ) considered the infringement of a Swiss-type medical use claim under the doctrine of equivalents for the first time in the June decision of X ZR 29/15 (Pemetrexed).

The FCJ used this opportunity to clarify its previous decisions of Okklusionsvorrichtung and Diglycidverbindung, which have been widely perceived as significantly reducing the scope of protection of a patent under the doctrine of equivalents in Germany. Some litigators even have considered these decisions to be the final nail in the coffin of the doctrine of equivalents for Germany.

On the one hand, the present Pemetrexed decision limits the applicability of the restrictive Okklusionsvorrichtung and Diglycidverbindung decisions; on the other hand, however, in contrast to current practice, the FCJ seems to be willing to take into account a patent’s file-wrapper (electronic file) in the future.