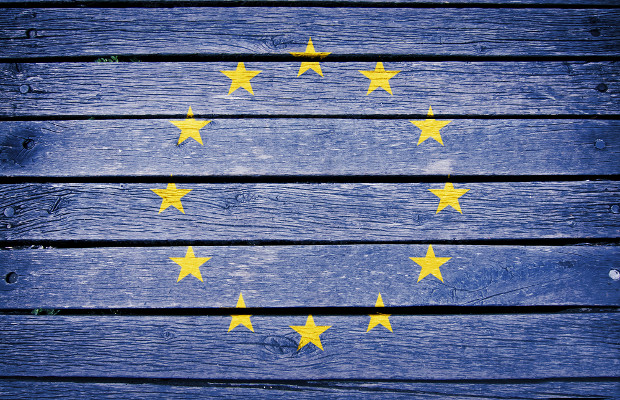 The IP landscape in Europe for the CRISPR gene-editing technology is very murky, making it difficult for potential licensees, says Catherine Coombes of HGF.

The continuing interference proceedings in the US concerning clustered regularly interspaced short palindromic repeats (CRISPR)/Cas9 systems for gene-editing of eukaryotes have received much media attention. Coverage focuses on two groups: one led by Feng Zhang of the Broad Institute of Harvard University and the Massachusetts Institute of Technology, and the other by Jennifer Doudna of the University of California, Berkeley and Emmanuelle Charpentier of the Helmholtz Centre for Infection Research. The commentary focuses on a potential winner-takes-all scenario.

However, the situation in Europe, where both groups’ patent applications will be examined under a first-to-file system, has received much less media attention. The question remains, which of these two groups will have the underlying rights to CRISPR/Cas9 in Europe? Or will filings by other applicants during this period lead to a more complex early CRISPR/cas9 landscape in Europe?