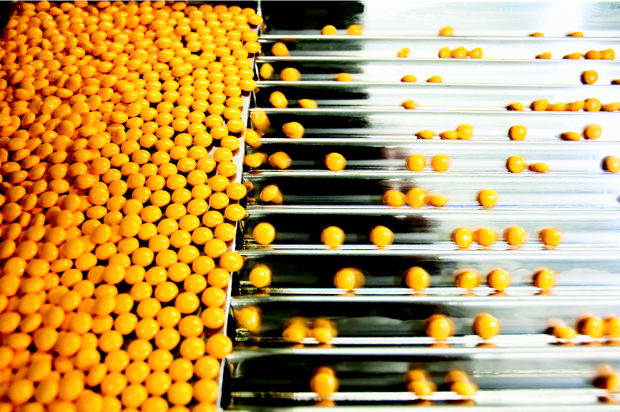 Following the implementation of EU Directive 2004/48/EC on the enforcement of IP rights under French patent law in 2007 and the publication of the corresponding implementing rules in 2008, the criteria adopted by the French courts to grant preliminary injunctions have also changed.

Changes to the IP law

Before the entry into force of Directive 2004/48/ EC, Article L.615-3 CPI of French IP law said: “Where proceedings are brought before the Court for infringement of a patent, the President of the Court, acting and ruling in summary proceedings, may provisionally enjoin, under penalty of a daily fine, the carrying out of the allegedly infringing acts (…) if the substantive proceedings appear well founded and are instituted within a short time of the day on which the patentee became aware of the facts on which the proceedings are based.”