Obviousness of DNA fragments in the post-Kubin era 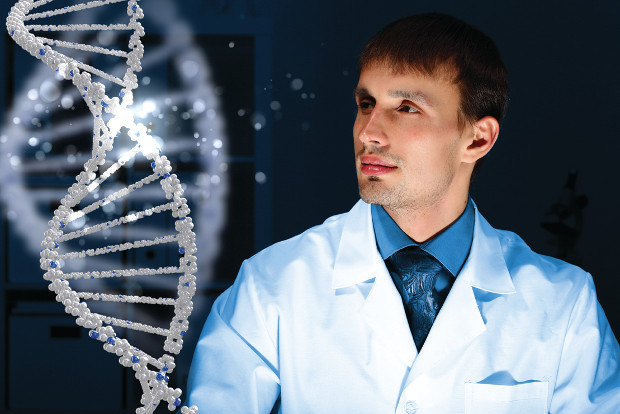 James Monroe and Lawrence Ilag of Finnegan, Henderson, Farabow, Garrett & Dunner LLP analyse the impact of the US Court of Appeals for the Federal Circuit’s decision In re Kubin.

We explore in this report how the Kubin decision has informed the United States Patent and Trademark Office’s (USPTO) standard in determining obviousness of DNA fragments. In particular, we describe and analyse here the USPTO’s Patent Trial and Appeal Board’s (PTAB) recent adjudications in appeals arising from obviousness rejections of polynucleotide claims. We then reflect on how DNA patent applications may be made more robust given this legal landscape.