Patent eligibility in Australia: the winding road ahead 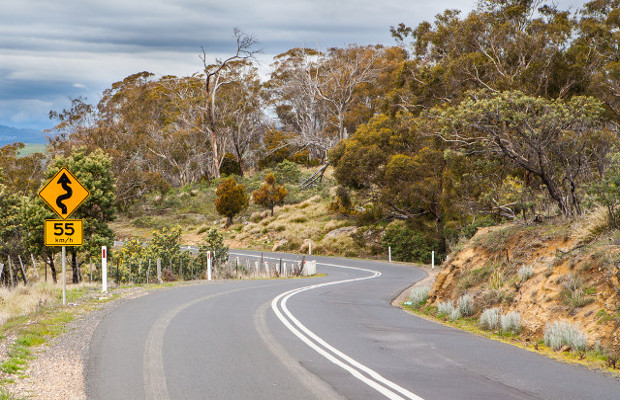 As well as much other debate, the High Court’s decision in D’Arcy v Myriad Genetics has created uncertainty in terms of the patent eligibility of naturally occurring molecules other than DNA, says Tania Obranovich, special counsel at Watermark Intellectual Asset Management.

This decision has reversed decades of accepted practice in Australia in relation to patent eligibility and although now arguably aligning Australian patent eligibility practice more closely with that of the US, nevertheless sets it at odds with most other jurisdictions, including all of Australia’s major trading partners.